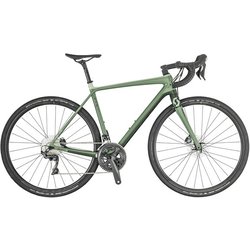 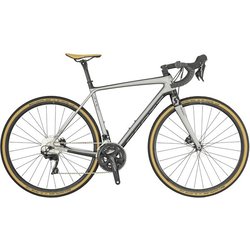 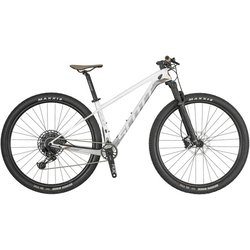 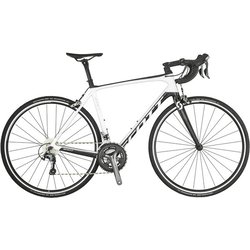 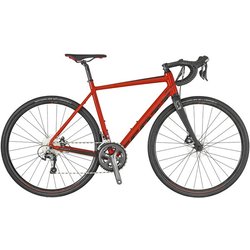 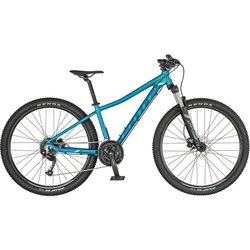 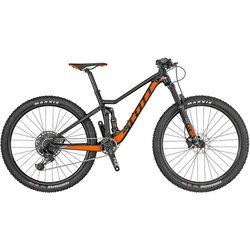 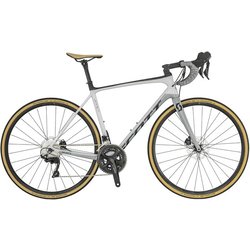 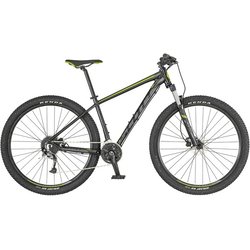 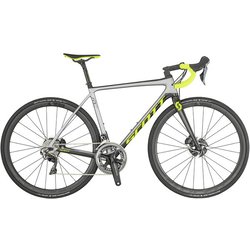 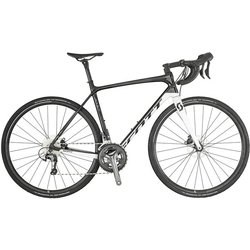 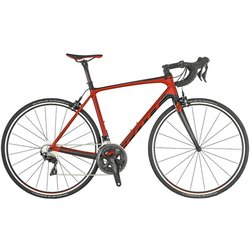 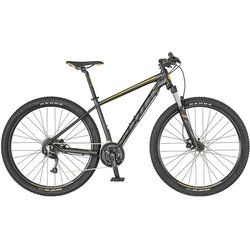 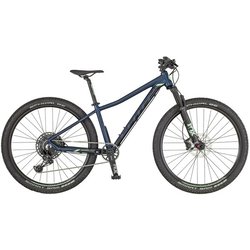 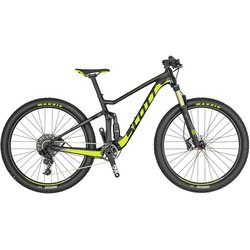 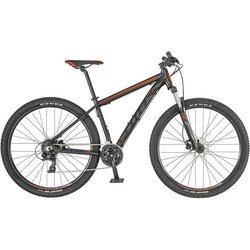 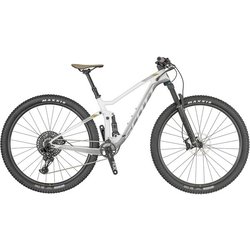 A company with a storied past, Scott has won worldwide renown for the cutting-edge technology in all their bicycles. They always push the limits of bicycle weight, design, materials, efficiency and suspension, and enjoy a well-earned reputation as one of world's most advanced bicycle makers. 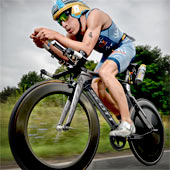 Scott's forward-thinking vision entered cycling in the 80's with their first mountain bike and a revolutionary aero handlebar, which was the key component of Greg LeMond's 8-second victory in the 1989 Tour de France. When he stormed back from a 50-second deficit in just 25 kilometers, he made aero bars an integral part of the cycling world.

Scott's industry-leading innovations soon included their unique Unishock suspension in 1991 and one of first full-suspension mountain bikes in 1992. They created one of the first carbon mountain bikes in 1995. And, as a new millennium dawned, Scott set a record for lightness with the Team Issue road bike, a production frame that tipped the scales at less than 1,000 grams. But Scott would not rest on their laurels. They quickly topped themselves with the 895-gram CR1, the lightest production frame on the market at the time.

Today, the company from Sun Valley is a clear leader. They've outdone themselves again in the weight department, producing some of the lightest road and mountain-bike frames available. In part due to Scott's Integrated Molding Process which "welds" together carbon tubes stripped of all cosmetic layers of carbon to provide incredible weight savings.

And, these frames excel at more than gram shaving! Scott's bicycles are measurably some of the stiffest on the market, repeatedly topping independent tests of bottom-bracket deflection and other measures of stiffness.

And countless hours have been spent in the wind tunnel refining tube shapes to give you a distinct aerodynamic advantage. Scott aero-science engineers have developed the F01 Technology to create unique tube shapes which maximize aerodynamic efficiency at air speeds appropriate for bikes. The cumulative result, whether for road, mountain or triathlon, offers incredible efficiency you'll appreciate on every ride.

Scott has developed some of the world's finest suspension designs as well. The dual-suspension Spark and Genius have the patented TwinLoc technology which offers simultaneous control of rear shock travel and fork lockout. The open position allows full travel, front and rear. One click switches the rear shock to traction mode, while the fork remains fully active. Click again and the rear shock and fork lock at the same time. No other bike in the world offers this user-friendly system. And you may be happy to know that you'll find these bikes in 650B and 29-inch wheel packages, too! 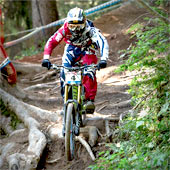 Scott doesn't stop with cross-country bikes though. Their downhill-ready Gambler offers 8 inches of suspension to handle the gnarliest of terrain. And women will love the feminine proportions on the Contessa Spark. It has all the same technology as the Spark in a package that women will rip around on. Of course, Scott produces a wide selection of lightweight cross-country hardtails and dirt-jump bikes for those that prefer hardtail simplicity, too.

Whether you're taking on the world's best or just riding around the block, you're sure to find a Scott bicycle that lets you enjoy riding more than ever. Swing by to check out our excellent selection of Scott bicycles soon!